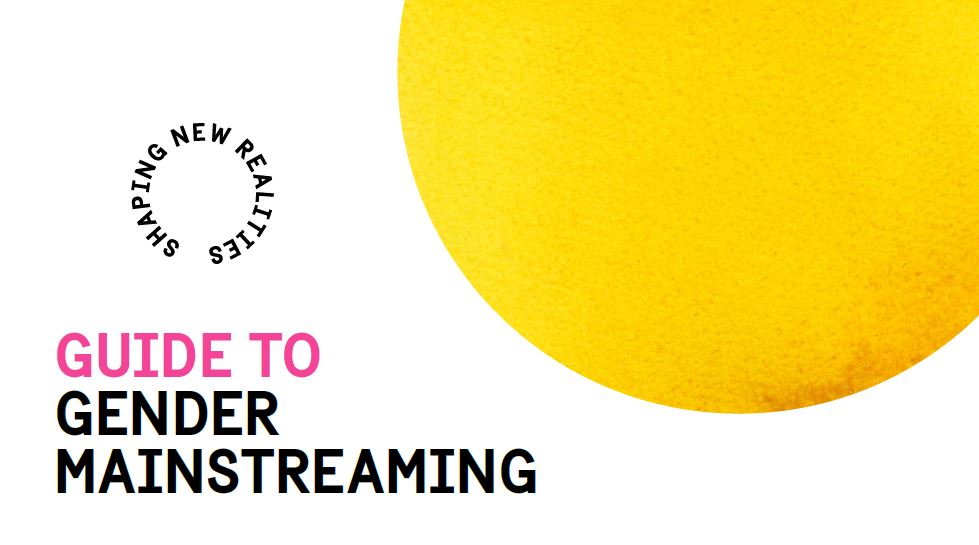 Gender mainstreaming became the official strategy for the government in 1994. In 2015 the Swedish government commissioned a project where the Swedish association of local authorities and regions (SALAR) collected some of the best cases from Swedish municipalities. This guide is an adaptation of SALAR’s guide.

The guide consists of:

Short introduction to the guide.