To raise awareness about the negative impacts which plastic has on the environment, the Swedish Institute initiated the global campaign #PlasticFreeWeek challenge – a campaign which ignited the fighting spirit among thousands of people around the world. Very few of them seem to think that a week was enough.

Plastic is an amazing innovation with widespread uses, but it is also one of the most challenging waste products out there. Mainly because plastics are neither biodegradable nor easily recyclable.

The Swedish Institute turned to its global network of alumni from its own leadership programmes and graduates of Swedish Universities. The Plastic-free week challenge kicked off in the autumn 2020 and generated a lot of interest. SI alumni, from 17 networks worldwide, soon started organising campaigns to completely avoid plastic for a week or more and engaged anywhere from a dozen to hundreds of participants. Activities ranged from information campaigns to plastic collection and litter picking.

The Russian experience: From a week to an ongoing event

Maksim Dybok, chair of the Sweden Alumni Network in Russia, was attracted by the idea of a global synchronised event regarding a matter as serious as sustainability and yet as tangible and concrete as plastic. Ever since his first contact with Sweden through his work at Alfa Laval and later a graduate of the Stockholm School of Economics, Maksim has tried to spread the Swedish approach to sustainability and recycling.

Maksim put together a group of ten people who organised the events. To them, it was clear from the start that a week would be a good start, but far from enough. Their campaign started off with a month of online information during which they posted facts and examples of conscious behaviour regarding plastics.

“We invited experts from plastic industries, some people from the oil and gas industry who actually provide the source of plastics, and environmentalists. We tried to spark a discussion between environmentalists and those who make a living off plastic,” Maksim says.

About 400 people have joined in the campaign so far. And the aim is to grow the scope of the campaign.

“I’ve been engaged so much because this resonates inside me on so many levels. Overconsumption is the main culprit, and conscious behaviour is the solution. We are making the material from SI available to people who want to take part in the future, so it will continue to live. And in the end, we will probably extend it to be about sustainability in general, not only plastic.” 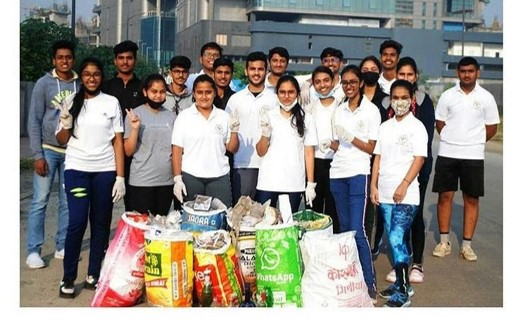 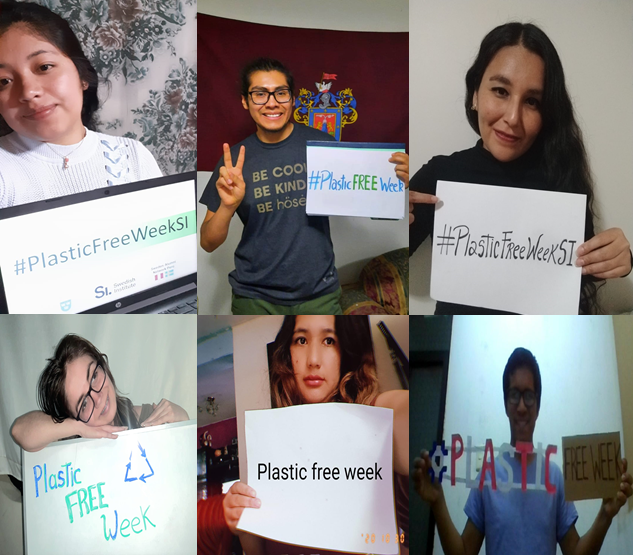 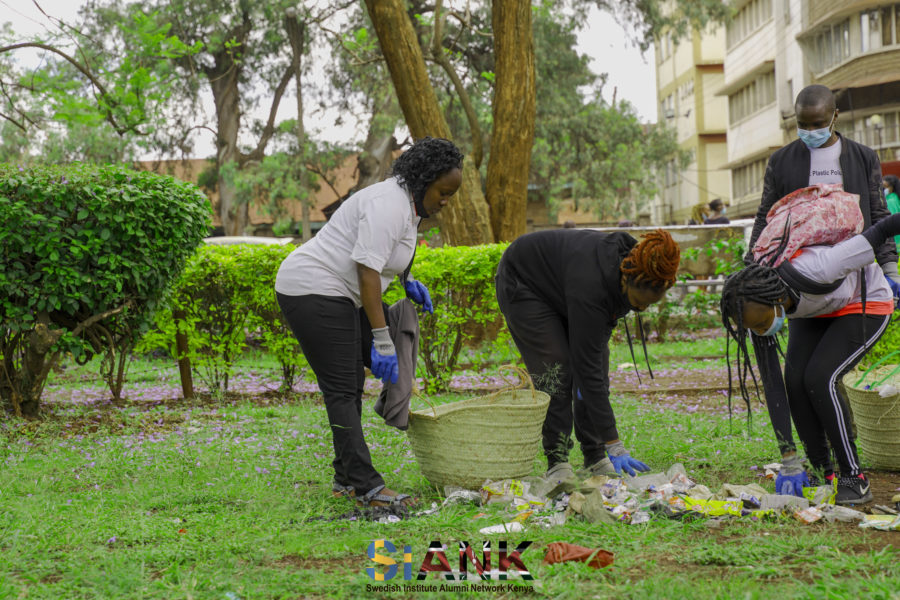