Shaping New Realities is a podcast about Swedish Institute alumni striving for a gender equal world. In these three episodes we visit India, Belarus and Malawi to meet Elsa, Tony and Victor who all got a grant to attend the Stockholm Forum on Gender Equality in April 2018. After the conference they were also rewarded a grant to conduct an event on gender equality in their home countries. Listen to learn more about the contexts these activists work within and what different means of communication can be used to create impact. 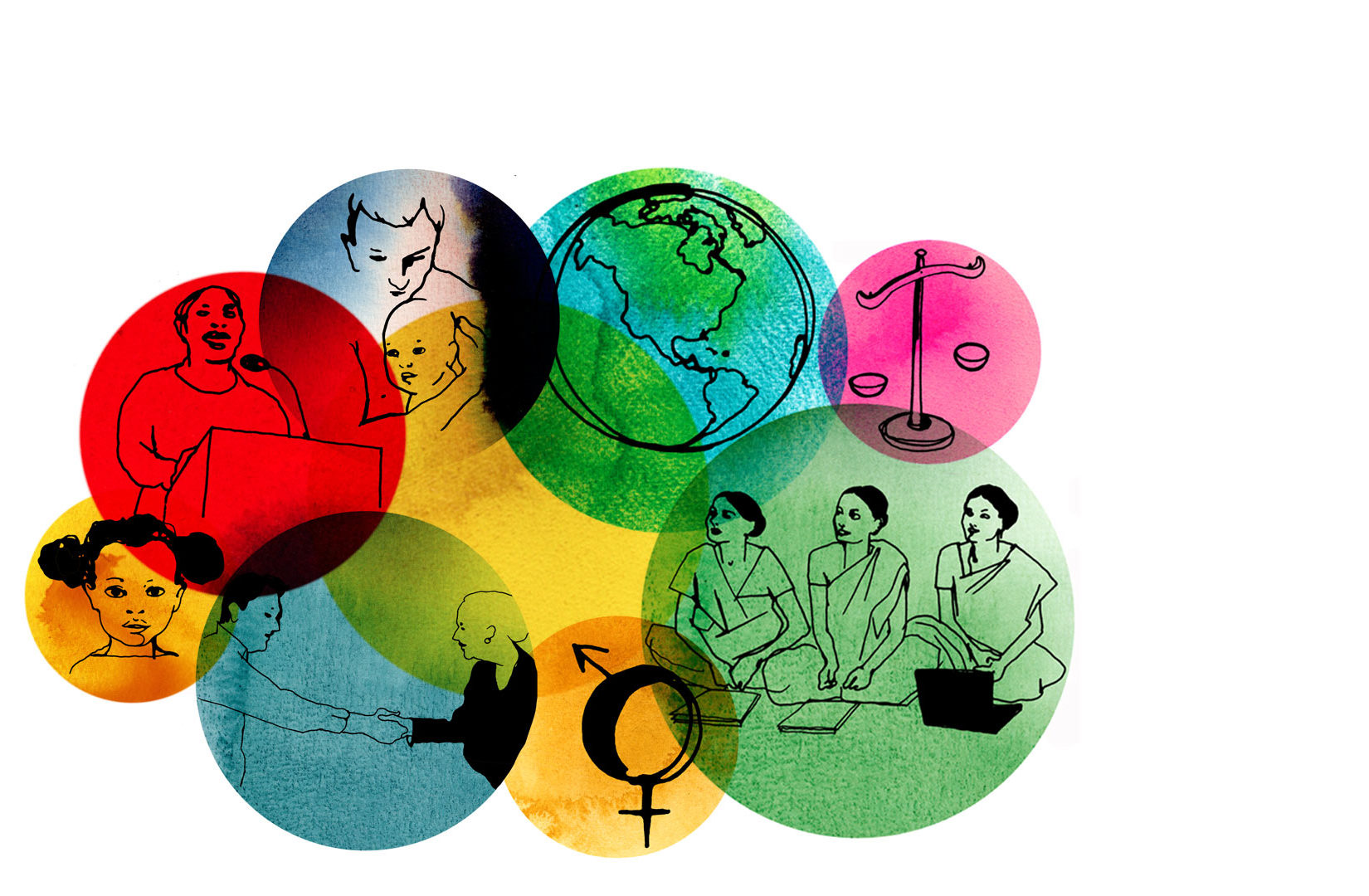 In this first episode we meet SI alumna Elsa Da Silva who started SafeCity – an initiative to make cities all over the world safer for women and girls. Elsa participated in the Swedish Institute Management Programme (SIMP) in 2012 which became the starting point for what now is her passion and career.

We travel to Minsk to participate in a workshop on online activism for young people, organized by two SI alumni. Speaker of the evening is YouTube star Nika Vodvud, also known as Nixel Pixel and she encourages the participants to speak up against injustice in the online community.

3. The radio, the church and gender equality in Malawi

Victor Kaonga in Lilongwe runs a national radio channel. When he came back from studies in Sweden he realized how unequal the radio world was and started to inviting women to his show. But he didn’t stop there. Now he is fighting to shed light on the issue of gender equality in the church in Malawi, a country where 95% of the population identify as religious.