Pioneering women in film on showcase in Cannes 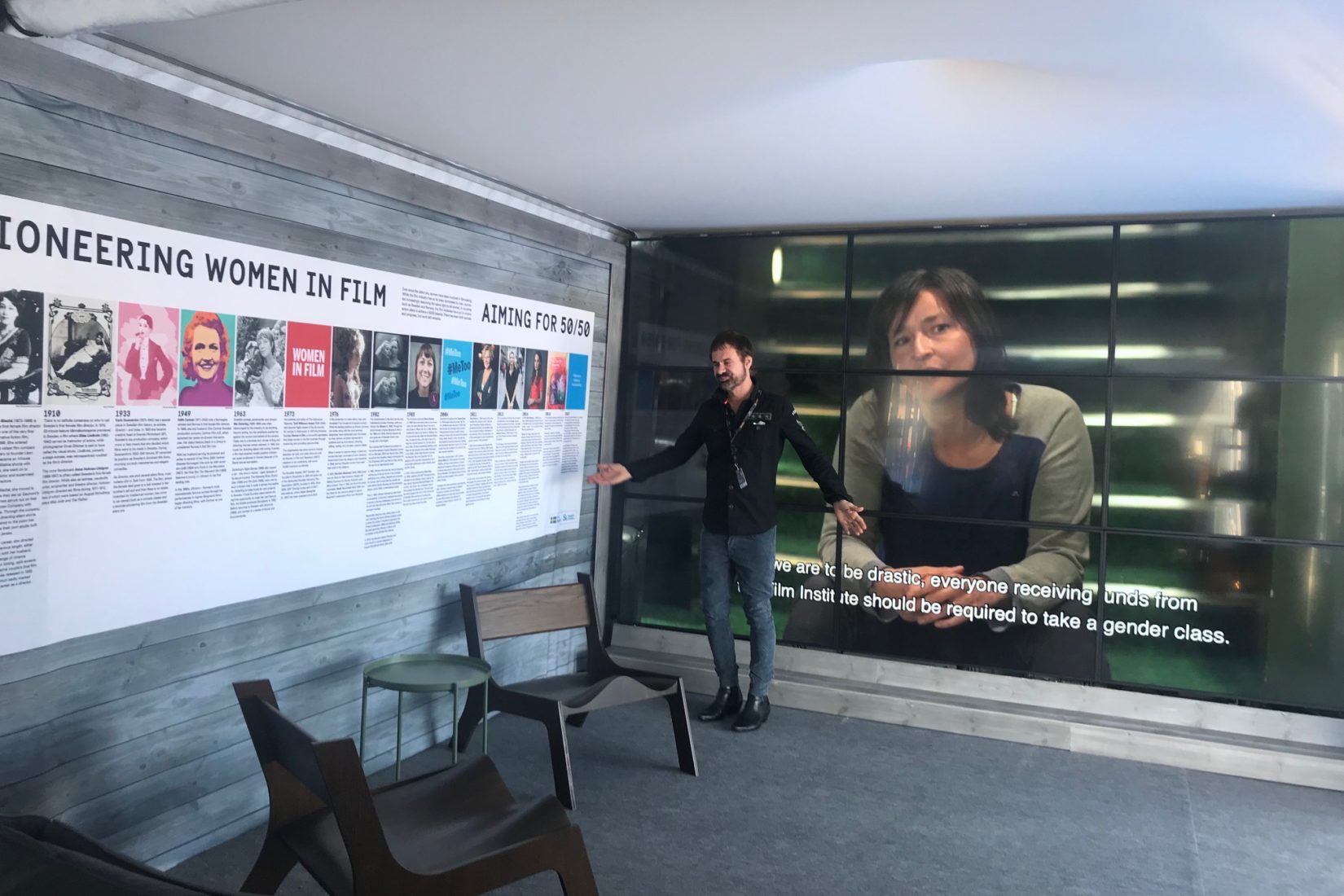 Ever since the silent era, women have been involved in film making. While the film industry has so far been dominated by men, women are increasingly assuming the same right to tell stories.

In countries as Sweden and Norway the film institutes have put in motion action plans to achieve a 50/50 balance. There has been both success and progress, but work still remains to be done. In connection with the film festival events and talks are taking place, as Empowerment talk with women film directors.

Of almost 300 pavilions at the Cannes Film Festival, the Swedish-Norwegian pavilion has received the first prize.  Marie Strömberg stands for the artistic design.

For more information about the Cannes festival