Urban Challenges is a three-year international collaboration between representatives from Brazil, Colombia, Mexico and Sweden. The goal is safer public transport with a focus on people in vulnerable situations: women, children, people with disabilities and the elderly. 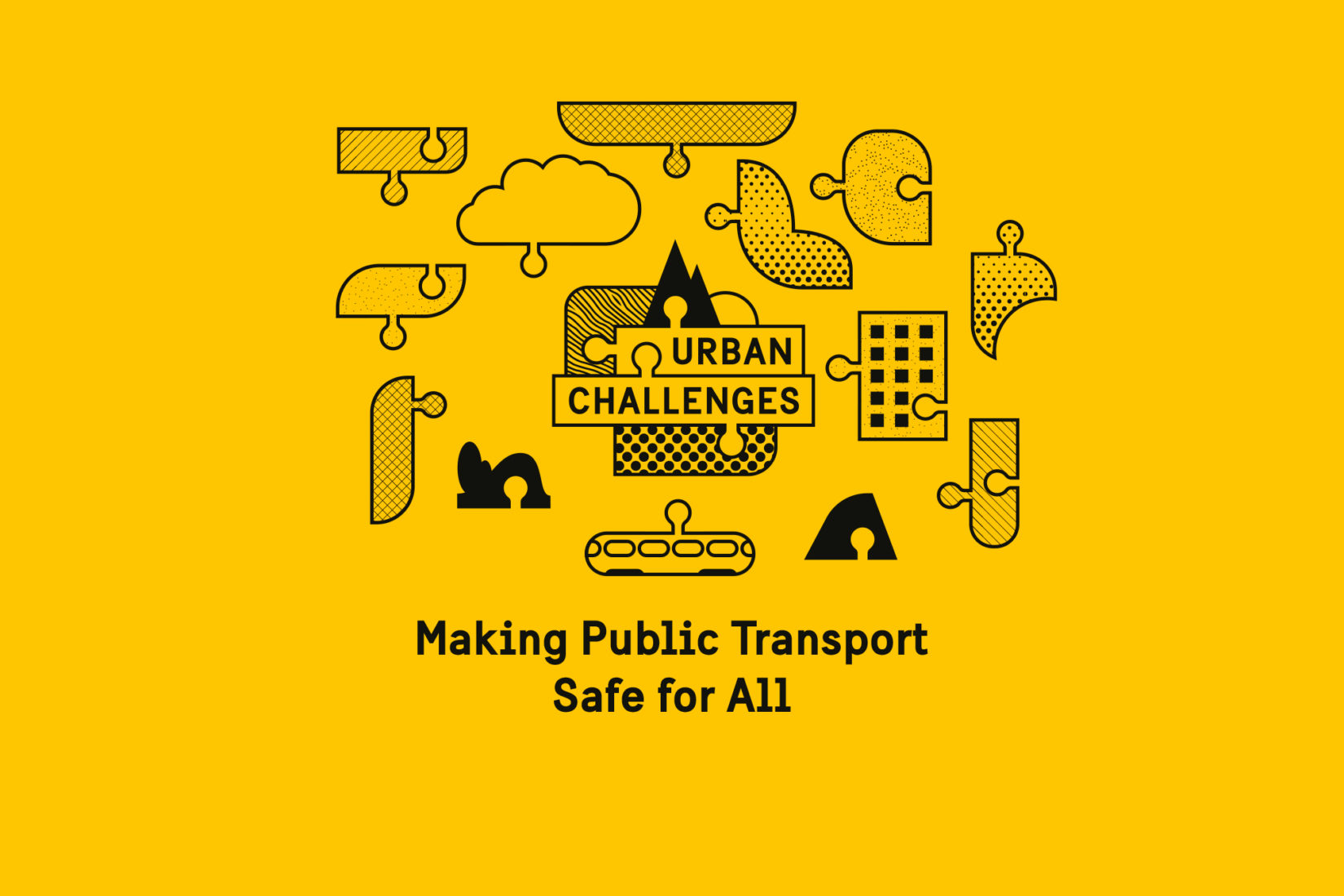 In 2019, a survey was conducted by The Swedish Institute in which respondents from Mexico, Colombia, Brazil and Sweden answered questions about their everyday life and the local environment. A majority of the respondents stated that safety is the main problem area and that they experience great insecurity in public transport.

Based on this study, the Urban Challenges – Making public transport safe for all project was created.
The overall goal is to strengthen social development and increase respect for democracy and human rights as part of the implementation of Agenda 2030. The focus has been to increase understanding of common challenges in this area, in Sweden and in partner countries. The project is an exchange where Swedish competencies meet the competencies of other countries. This is done in a “quadruple helix” by experts from the public sector, academia, non-profit organizations and industry, who will work for two years to find solutions to real problems for increased security in the four countries.

The Swedish Institute works together with the Swedish embassies and Business Sweden in their respective countries as well as with KTH, UN-Habitat, Impact Hub and Gather. Together, we appointed 50 participants that met during a workshop in Medellín, Colombia in 2019. During the workshop, project owners from Brazil, Mexico, Colombia and Sweden presented six challenges that they face related to safety in public transport. The challenge from Sweden is represented by MTR Sweden. The participants were divided into groups, so-called “problem solvers”, who will continue to work on the projects during the two-year period.

The projects are concrete, so that solutions can be worked out within the stipulated three-year period. Within the timeframe, a first implementation of the solution will also be implemented. After the workshop in November, the work is carried out in a digital tool, but the six groups will also be given the opportunity to meet a few times during the project period. The project owners from each country are responsible for providing their project team with local knowledge, information and support for implementation.

The project is run within the framework of SI’s activities with Agenda 2030 and focuses on Objective 11.2. The project also aims to create inclusive and multilateral collaborations in accordance with the Ministry of Foreign Affairs’ action plan for Latin America.