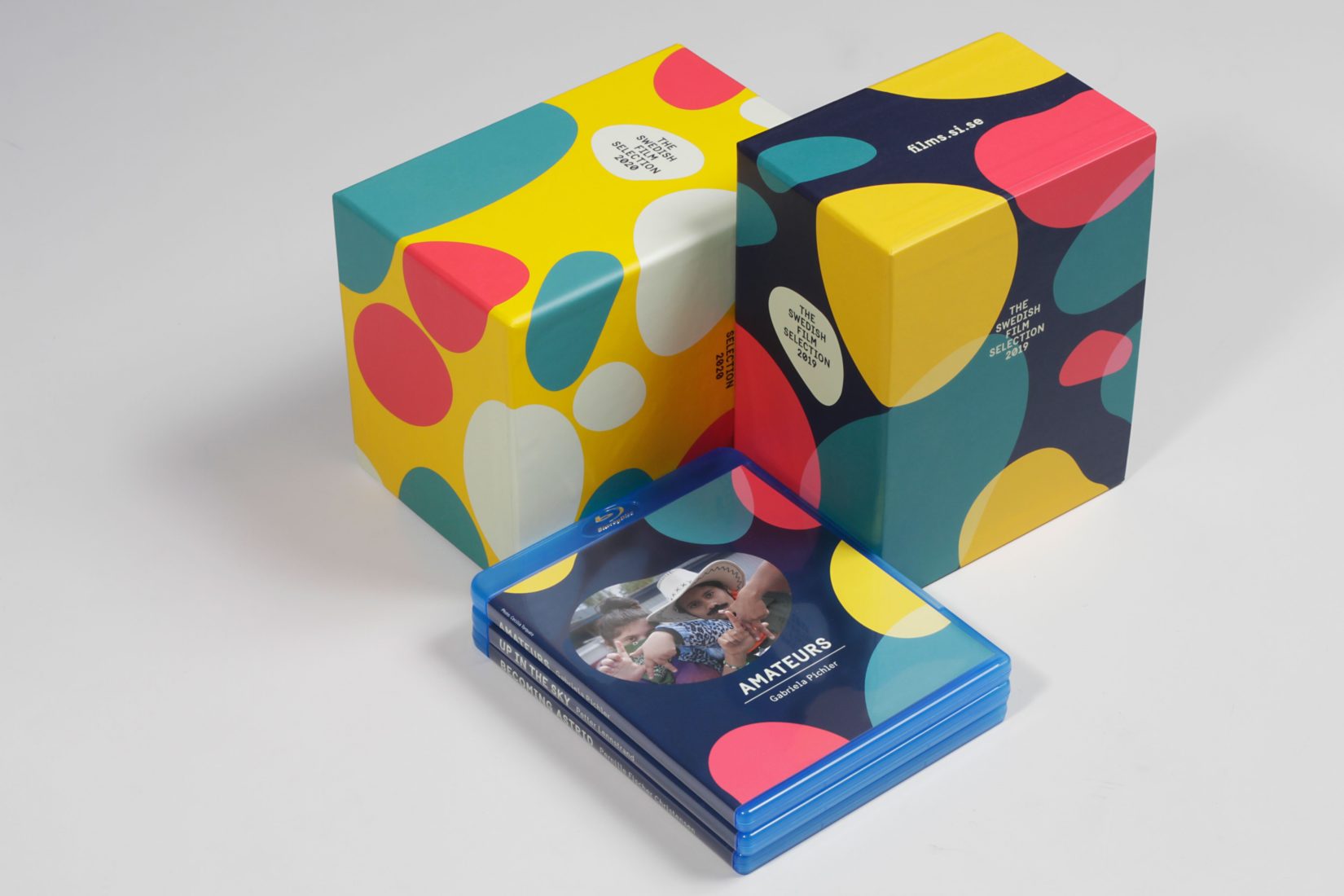 Swedish film is popular tool within the promotion of Sweden. The Swedish Film Selection 2020 consist of a variety of Swedish films which embassies and consulates of Sweden use to build public events about around in the world.

This year, ten award-winning titles of both broad and narrow character are presented. Three of the titles are included under the theme Pioneering women in film.

The Swedish Institute along with The Swedish Film Institute have for the sixth consecutive year produced a selection of films. This year, the cultural councils of Sweden stationed at embassies around the world have also been part of the process.

For the first time, a silent film is included in the selection – Girl in Tails, by Karin Swanström from 1926. An early example of a comedy told from a female perspective. In this edition, the film has also been supplemented by a piece by Lotta Hasselquist Nilsson.

The ambition with the Swedish Film Selection that is produced every year consecutive is to give a deepened perspective of Sweden and increase the export of Swedish film abroad.

Pioneering women in film – a theme out of Agenda 2030

The Mozart Brothers (Suzanne Osten, 1985), Loving Couples (Mai Zetterling, 1964) and Girl in Tails (Karin Swanström, 1926) are films that also is included in the Pioneering women in film toolkit. A toolkit that is also produced by The Swedish Institute and The Swedish Film Institute.

The theme is a tribute to Swedish women whom by their efforts made Swedish film to a more equal industry. When it comes to the film industry, it is still an industry with lot of space for improvement.

Therefore, the Swedish Film Institute together with the Swedish minister of culture acknowledged the 50/50 by year 2020 at the 2016 Film Festival in Cannes.

An initiative that spread in the international film industry. The Pioneering women in film toolkit tell the story about women in the film industry from the early days until today.

For more information about The Swedish Film Selection 2020, and the toolkit Pioneering women in film, visit sharingsweden.se.