Robyn is the next star featured on Sweden’s YouTube channel

Global pop sensation Robyn shares her experiences creating music in a male-dominated industry in a new video for the documentary series Stories from Sweden on the official Sweden YouTube channel Sweden.se. 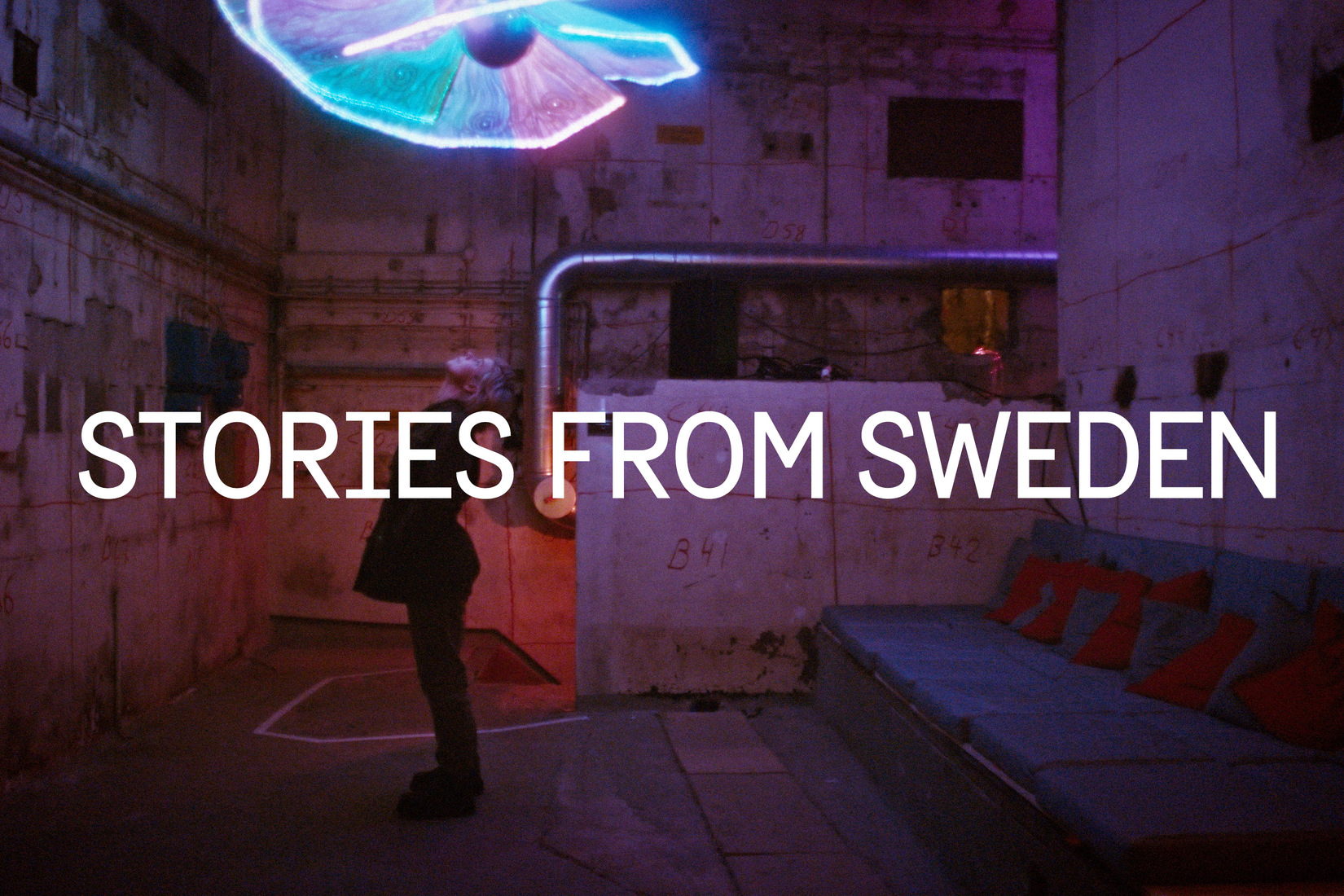 The film revolves around Robyn’s background and asks who should have the chance to take up a place behind the turntables and in the world of technology. The pop star, who launched her own record label, Konichiwa Records, in 2004, talks about how hard it can was for her as a child to find female friends to start a band with. And about how the same structures continue into adult life. Despite having been in the music business for more than 20 years, she has not yet worked with a single female producer.

In response to that, Robyn founded Tekla Festival, which has been collaborating with KTH Royal Institute of Technology since 2015 to try and inspire young girls to explore technology.

– Tekla is a space where girls can explore technology in an environment where all roles are accessible to them, where they can meet female role models and where their self-confidence and curiosity about the world of technology can grow, says Robyn.

Stories from Sweden is a documentary film concept that aims to spark curiosity about Sweden. The films follow the unique stories of different individuals and are aimed at a young international audience with an interest in subjects where Sweden plays a leading role, such as sustainability, innovation and social issues like integration and equal opportunities.

– We are really excited to put this film out there and believe that many young people all over the world will be able to identify with Robyn’s story about daring to forge her own path and take up space. Our hope is to inspire people and really make a difference, says Sara Djupsund, project manager at the Swedish Institute.