Stories From Sweden: What are you staring at?

In the sixth part of the Swedish Institute's documentary series #StoriesFromSweden, we meet the actor Mats Melin. He wants to be the first person with Down's syndrome in a major action movie. 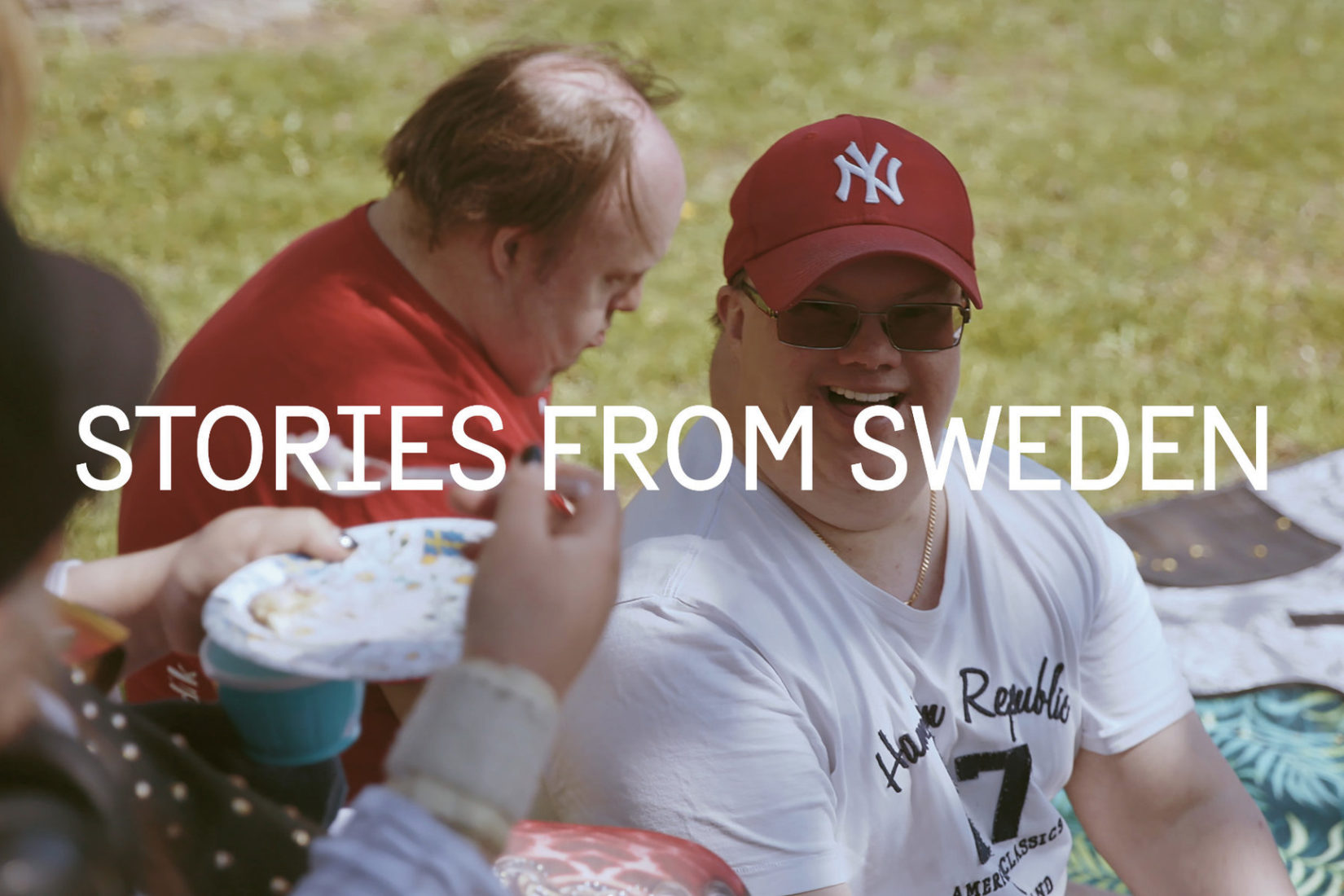 In the latest episode of Swedish institutes documentary series Stories from Sweden, we meet Mats Melin, a known actor in a commercial series for one of Sweden’s biggest food chains. Mats entered peoples living-rooms and hearts uttering the words:

– What are you staring at? Have you never seen a trainee before?

Mats is the first Swedish actor with Down’s syndrome who have had a major role in a commercial. He has battled prejudice all his life, but never let it stop him. Allthough one of ten swedes is diagnosed with some sort of disability, the group is rarely represented in commercials or films. But one thing is clear: when Mats made his entrance on TV nearly ten years ago it had a big impact and made a marginalized group visible.

– I’ve got a touch of Down’s syndrome. I know that, Mats says in the video. But I know what I am. A real person.

Recently, Mats turned 50. Aside from the permanent character “ICA-Jerry” he has also played in two feature films. And he is still dreaming of having an action role in an American major movie.

To watch the full episode with Mats