The Anxiety pod – a new epsiode of Stories from Sweden 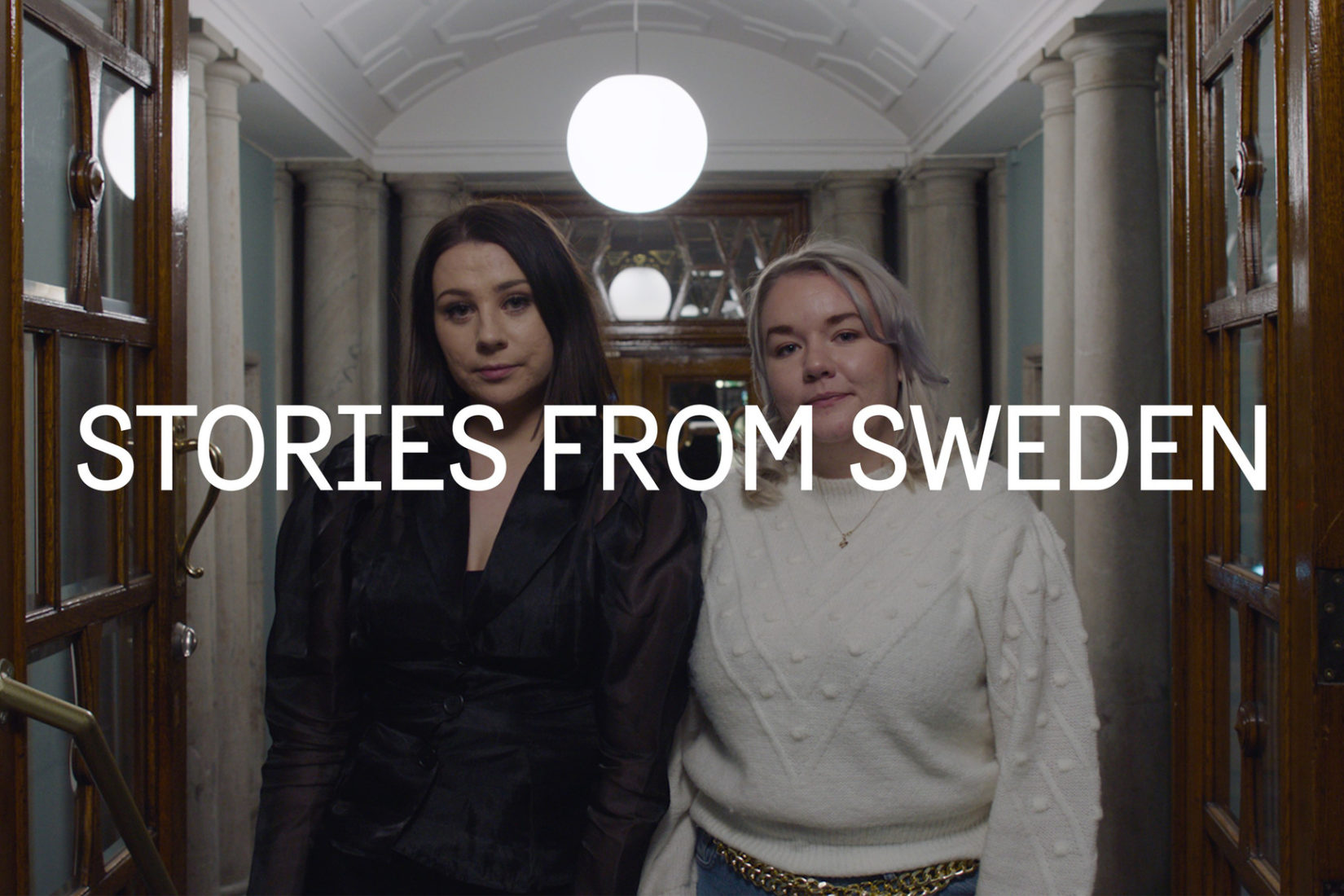 Ida and Sophie released their first episode of Ångestpodden in 2015 and have since then released over 250 episodes that each reaches between 150 000 and 200 000 listeners.

Their mission is to break taboos around mental illness which, according to the WHO (World Health Organisation), affects 25 % of the population world wide.

Stories from Sweden is the Swedish Institute’s documentary film concept on Sweden’s official YouTube channel. The series features people who have made life-choices or taken initiatives that can inspire far beyond the country’s borders.